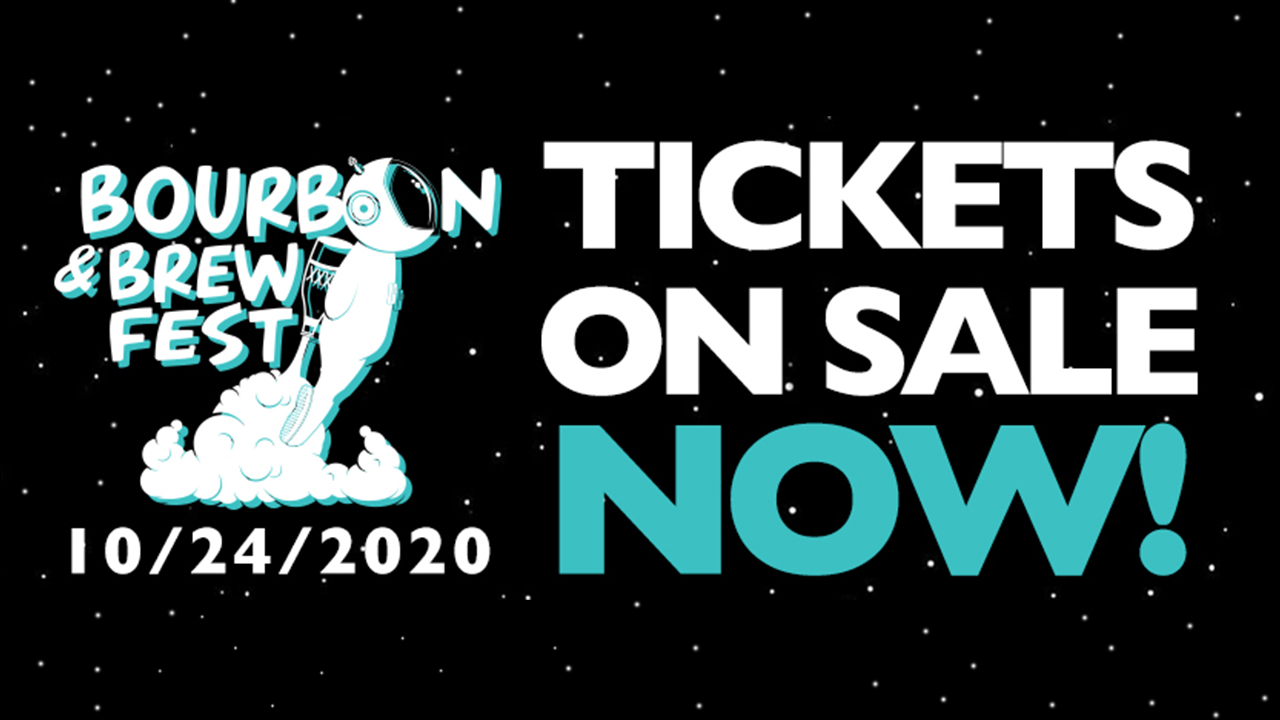 Ticket sales will kick-off with a special tasting at Spring Hill Liquor on March 21st between 1:00 P.M. and 3:00 P.M. Those who drop by the kick-off will be treated to a special Casey Jones Distillery tasting and offered the opportunity to purchase general admission tickets to Bourbon & Brewfest VI for just $30. The price is only available at the event during the specified hours.

The festival, which has been featured in USA Today and on CBS This Morning, is one of the fastest-growing events in Southern Kentucky. With the sale to Blackstock, the event finds a permanent home at Bowling Green Ballpark.

“We are very excited to make the Bourbon and Brewfest a permanent part of our line up at the stadium. Cody, Blake, and Joel created a fantastic festival and we look forward to building upon their success,” Blackstock said.

This year marks the fifth year Bourbon & Brewfest will be at Bowling Green Ballpark, while the event has tripled in size since it began in 2015. The festival was held at Circus Square Park in its inaugural year before moving to Bourbon & Brewfest’s current home at the ballpark.

“It has been an amazing five years of growing the Bourbon and Brewfest and getting to know so many wonderful people in the community. I am so happy to have helped brought such a big spotlight to the City of Bowling Green,” Joel Nivens, member of Bourbon & Brewfest’s previous ownership group, said. “I am even more excited to hand the keys to Eric Leach and the Bowling Green Ballpark staff to continue and grow the Bourbon and Brewfest to new heights!” 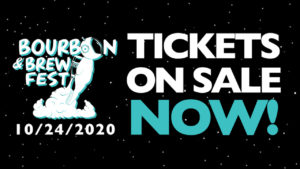 Elite Sponsors
A huge thank you! 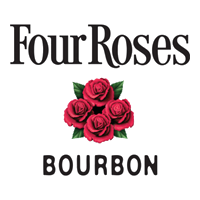 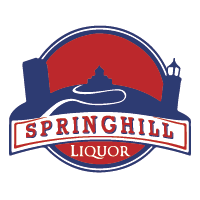 Become a part of the fastest growing event in Southern Kentucky!

Get home safely after the Brewfest with up to a $25 credit towards an Uber ride courtesy of Reed Law Group!

Be a part of the event

Want to be a part of the BG Brewfest?! We are always looking for vendors, sponsors, volunteers, or new ideas!

Goodwill
Our impact on the Bowling Green community